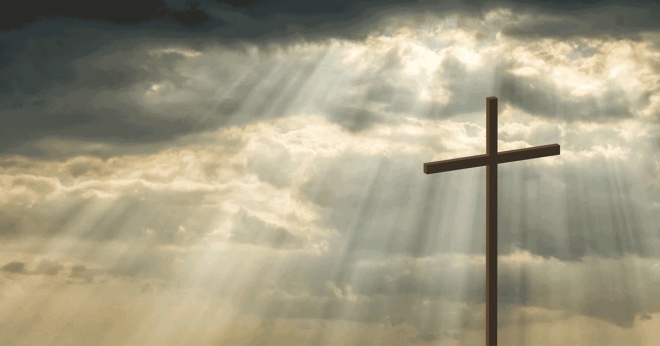 This week’s chain of events have not only shook up the world, but at times shook up  the homes in which we live. When I learned Alton Sterling was killed in Baton Rouge, LA it made me instantly sad.  This was before I saw the manner in which he lost his life. Then the very next day to find out Philando Castile was killed.  I became angry. I couldn’t believe it was happening again and all in the same week.  As I watched the news in utter surprise my eyes began to fill up with tears of sadness and anger.  My heart ached for the families of those two men and others who were close them.

As a mother I began to think of our three sons and daughter.  We have raised them to be kind to everyone.  Since they were old enough to ask questions about what they see and experience we’ve talked about being a citizen here and what it means as they get older to be law abiding citizens.  Yet, when I saw the police officer pointing his gun at an already dying man, I began to lose hope for our nation and what our children may experience as they get older. I looked at my husband who is Caucasian and thought he’s never been stopped by law enforcement because of the color of his skin.  In that moment it became apparent to me that it’s on me to explain to our children what it takes to survive in our country as an African American.

I am so frustrated!  Why, because I feel like the weight of the world is on my shoulders and my kids have asked and will be asking me why do police officers kill us and treat us differently?  They have asked does daddy ever have to go through this?  For a split second, I forgot my husband and I were on the same team and share a similar world view. We have built our house on love and communication.  Yet, there was a period of time during those two days seeing the manner in which the two men lost their lives it was hard for me to see past his skin color. I felt like he could not understand where my emotions lied.

To my disbelief I then witnessed the events leading to the loss of life of police officers in Dallas. I began to cry out to God in prayer asking what would He have me/us to do? Instantly I heard a voice say, “love your neighbor.”  I live near the Governor’s Mansion in St. Paul.  My family and I frequently walk throughout the neighborhood.  As we took a walk the next day, we were passing St. Paul police officers supervising the protest in the late morning. We stopped and had conversations with them, and I could see that beneath their uniforms they are just like us – Parents, spouses, community members – they were also concerned about the situation our country is facing.  There reasons were in-twined with the work they do and they life they live outside of work.  We talked, thanked them for what they do, gave them our vote of confidence, they were willing to listen and eager to be understood.

It is important for me to say this.  Those who have taken the oath to protect and serve do the work I can not do.  I am not equipped to face that challenge.  To say I will take the bullet so another, a total stranger can live…can’t do it.   Yes, I will do it for my children.  Let’s celebrate and thank police officers for their courage and conviction. Let’s not let the 2% cause us to place judgement on the 98% remaining.  In the same way let’s do this for people who like like me.  We are all made and created by the same God.

Dear God,
I just come to You humbly and graciously giving You all the praise and the glory in our nations time of sorrow. We all are hurting right now and looking for answers. I just ask Lord that You continue to put in our  hearts a spirit of love, as we enter very tough conversations with one another. That we will continue to give each other  grace just like You have given us. I ask that You be with the family and friends of those who have lost love one’s to senseless killing. As we enter this week God please give us the courage we need to put on the full armor of God and that a hedge of protection will cover each and everyone of us.